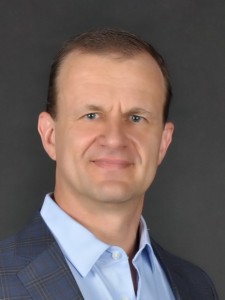 Dr. Peter Duic earned his Medical Degree from the Albert Einstein College of Medicine in New York City. After completing a surgical internship and two years of training in Orthopedics at the University of Massachusetts, he finished a residency in Emergency Medicine at Harvard Medical School. His training included assignments at Massachusetts General Hospital, Brigham and Women's Hospital and pediatrics at Boston Children's Hospital. Dr. Duic held the title of Clinical Fellow of Medicine at Harvard Medical School from 1999-2001 and served as Chief Clinical Resident from 2001-2002. He has a special interest in studying advances in the treatment of orthopedic and sports injuries.

Dr. Duic moved to Florida after completing his medical training and has worked as an emergency room physician in hospitals in Hillsborough, Sarasota, Pasco and Pinellas counties.
He is dedicated to maintaining a healthy lifestyle with diet and exercise, watch for him biking on the Suncoast Trail wearing his Suncoast Jersey. After hours he enjoys spending time with his family, reading, snow skiing as well as reviewing literature on diet, nutrition and medicine. He is dedicated to keeping our Doctors Choice Weight Loss program up to date reviewing the newest literature and integrating that knowledge into our programs weight loss and maintenance stages.

Dr. John P. Opyoke was born and raised in southern New Jersey. He attended Lafayette College in Easton, Pennsylvania where he received his Bachelors degree in Biology (with honors) and a minor in Anthropology and Sociology. Upon completion of his undergraduate education, Dr. Opyoke attended West Virginia University School of Medicine in Morgantown, West Virginia where he received his Doctor of Medicine (M.D.) degree. He remained at WVU, completing an internship in Family Medicine before entering residency in Emergency Medicine. During his residency, Dr. Opyoke was elected by his peers to represent them in the national Emergency Medicine Resident’s Association.

Upon completion of the three-year residency program, Dr. Opyoke moved to Florida and had been practicing in Emergency Departments in Pasco and Hernando Counties since 2001. He is Board Certified in Emergency Medicine and was elected a fellow of the American College of Emergency Physicians in 2006.

His interests include trauma and disaster medicine and he is a member of the Florida-3 (Tampa region) Disaster Medical Assistance Team- a federal medical team that responds to disasters across the country when activated by the President. 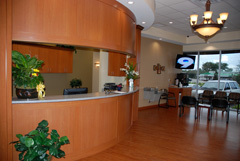 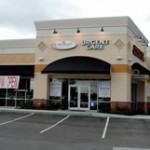 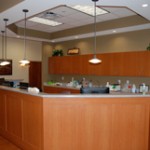 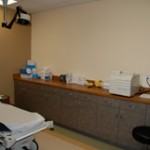 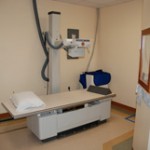 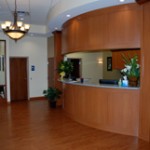 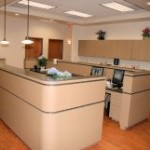 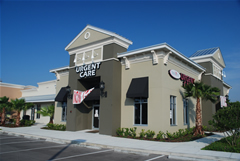 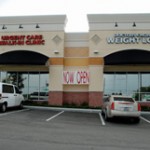 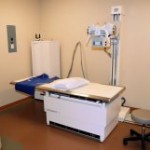 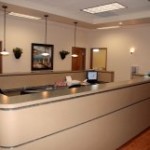 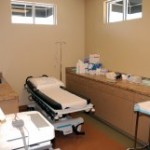 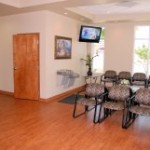 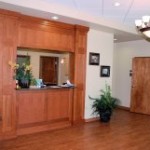 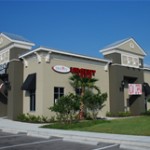 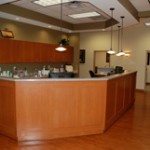